The EU has announced 14 countries whose citizens can be let into the bloc from 1st July.
The countries are Algeria, Australia, Canada, Georgia, Japan, Montenegro, Morocco, New Zealand, Rwanda, Serbia, South Korea, Thailand, Tunisia and Uruguay. 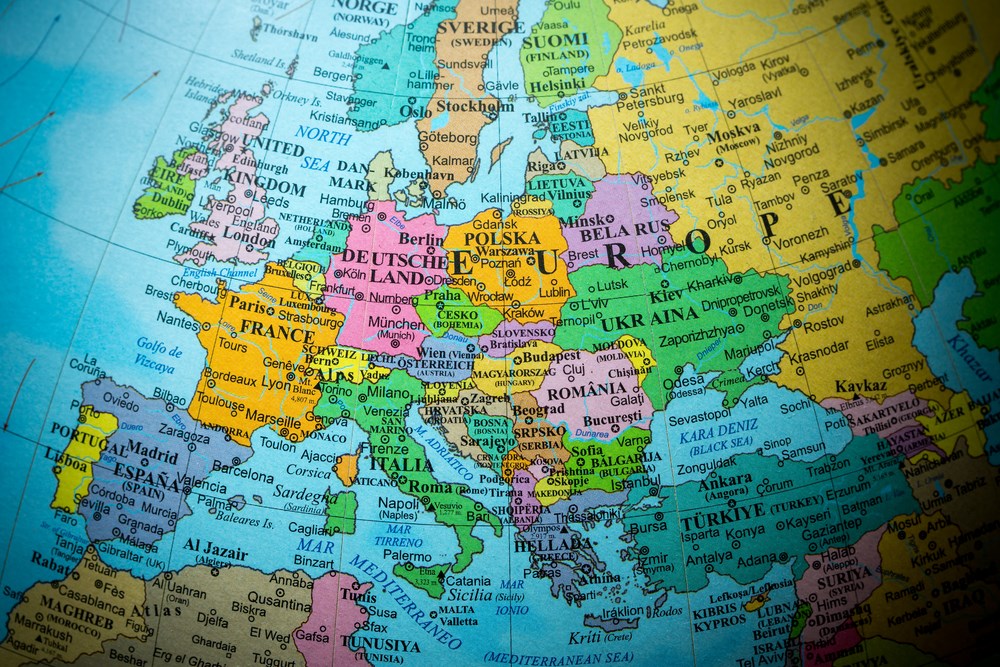 The US, China and Brazil are not included, however the EU has suggested it will add China once the Chinese government offers a reciprocal deal for EU travellers.

Anyone from the UK will be treated in the same way as EU citizens until the end of the Brexit transition process, on 31st December. Border controls have been lifted inside the EU, meaning people can travel freely between countries once inside. 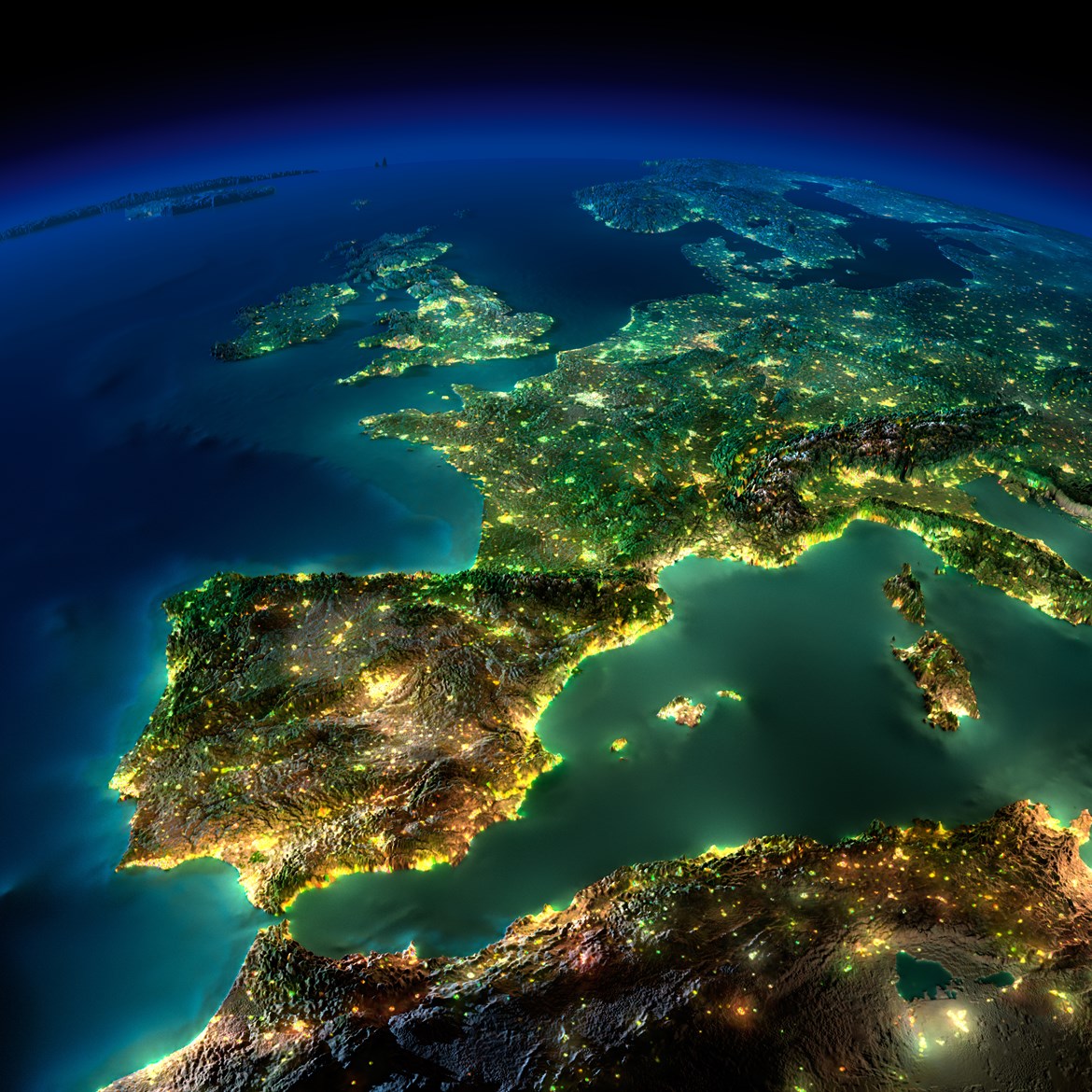 * This list is subject to changes as per UK Government advice. Please see Foreign Travel Advice for more details

About the Author: EMma